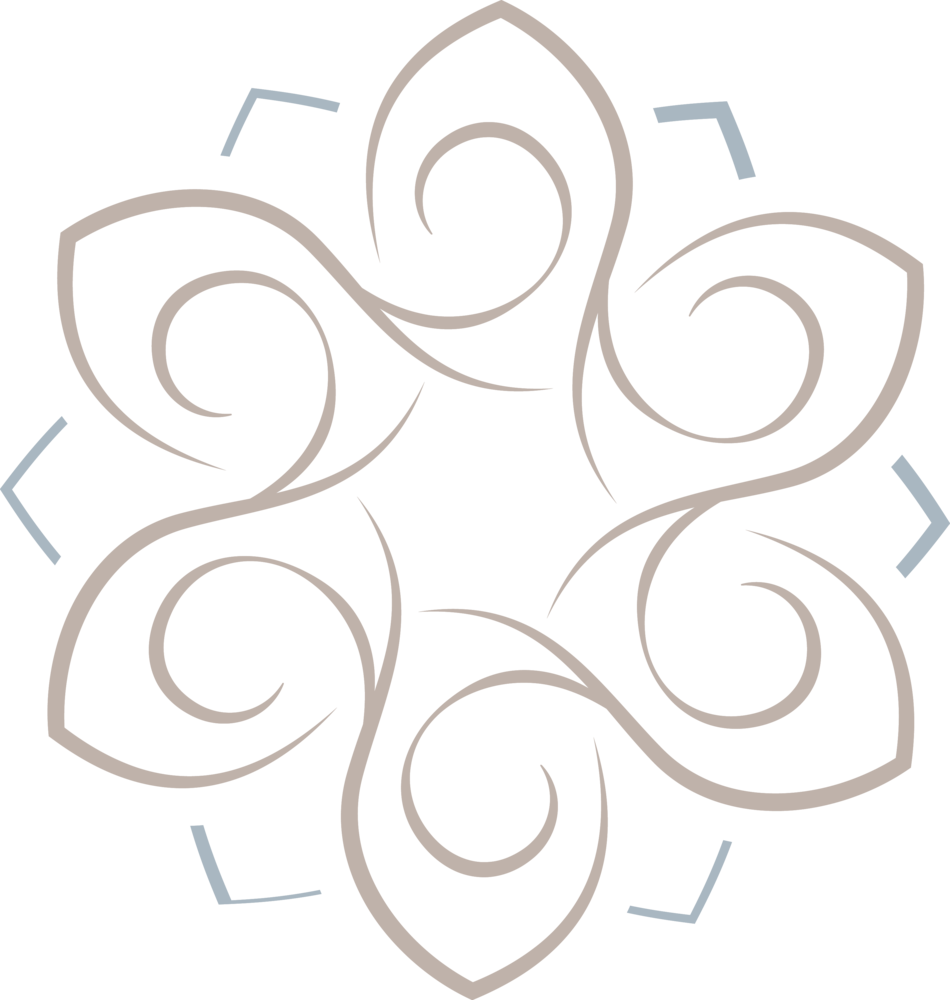 Store My Library Blog About LIVE Interviews with Jen Login

There is No Such Thing as Mistakes 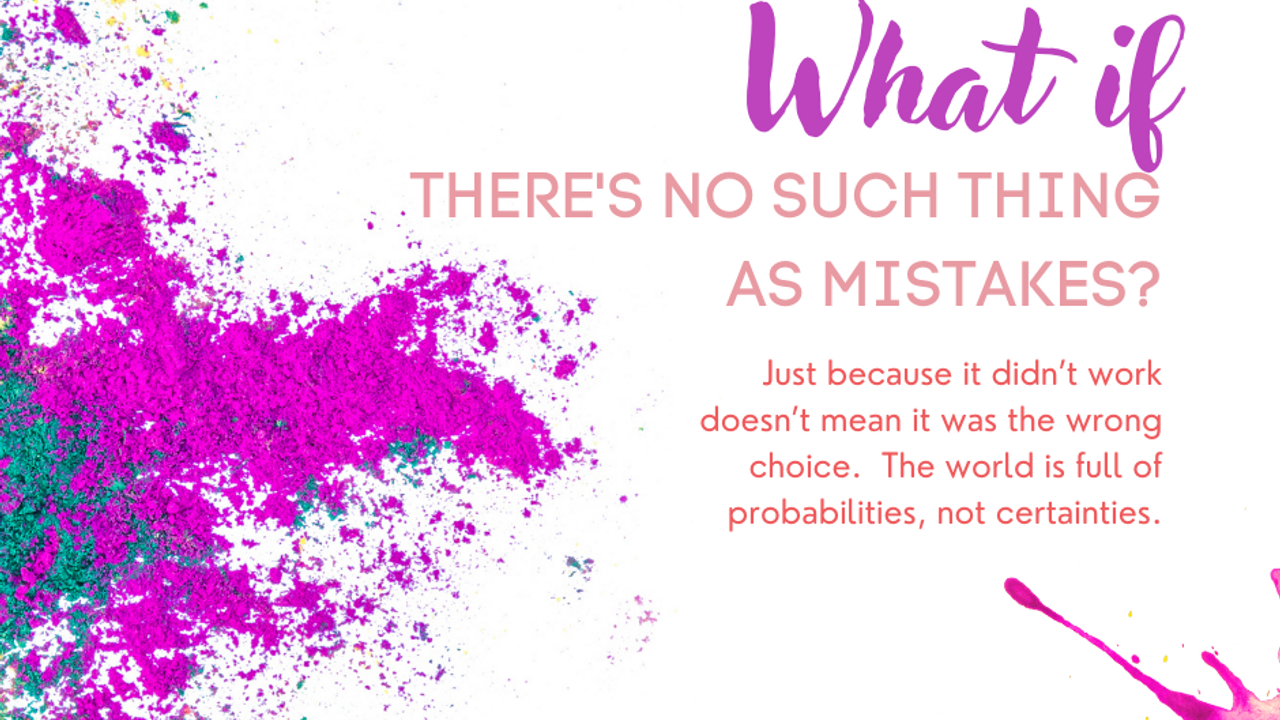 In fact, people struggle with mistakes so much they are more likely to say "oops, I lied" or refuse to admit or even acknowledge that they made a mistake.  To me, this oozes with shame and the negative connotations people have with the idea of mistakes.

So what if there is no such thing as mistakes?

Sure, there are times when our actions are less of an experiment and we or others have repeatedly done something harmful.  But to me, in the world of mistakes (if there is such a thing) that is more of a choice than a true mistake.

In the world of mistakes we have engaged in some action, often based on our assumptions, beliefs, past experiences, etc., that didn't work this time.

So how is that bad?  Why do we have shame about this, taking on that we are bad because something we tried with good intention and to the best of our knowledge at the time didn't work?

What if the reality is that all of life is just an experiment.

We learn things in many ways (e.g., in school, from family, from society, through our experiences, from people we know or have heard about throughout our lives) and our beliefs and (perceived) realities typically stem from that learning.  Often times when we take action, we have done so from that knowledge and sometimes that experience and our corresponding beliefs.  When we chose an action, we are doing what we believe will be the most effect with the resources at our disposal at the time  (including what we know/believe).

Then, if an action goes well, that can inform us that at least for that experience our action was effective and perhaps may be useful again.

If an action doesn't go well including but not limited to inadvertently hurting someone or not getting the result we want, then it becomes clear that action wasn't effective and we need to learn something else and perhaps apologize to anyone we may have harmed.  Accountability and ownership of our choices and actions still exists (in fact, more so because there is no shame in it so it becomes easier).

This requires awareness.  But what I see is that people are so afraid of making mistakes, are so afraid of feeling ashamed when they make mistakes, they turn off this awareness and the power of reflection.  And I get it.  This can be hard work.  But really, it makes life easier because instead of fumbling around doing the same things over and over and not getting the results we want doesn't alleviate shame; it fuels it.  And it hurts ourselves and others in the process.

My advice?  Stop seeing mistakes as a thing.  Stop seeing yourself as a failure when things don't work out the way you'd like or the way you planned.  Instead shift to see that all of life is just trying different things some that end up being effective and some that aren't.  Then, when something doesn't work you can apologize if needed, reflect on what worked and what didn't, and then try something else.

Simple, but not easy.  It is a practice.  But a worthy one to let go of shame and truly grow.

"Until you make the unconscious conscious, it will rule your life and you will call it Fate."

Get weekly tips on how to live calmly, freely, and more fully delivered straight to your inbox.

Learn how to live calmly, freely, and more fully.

Join me to receive weekly tips, practices, and more.